In recent years, Android has struck hard on international mobile OS market and is dominating it with a huge marketshare in bag, bringing in some amazing applications out from developers. Apps like viber and hangout have already made it to almost every android phone out there. We have compiled here some of the best free communications apps on android out there for making it easier to you to pick 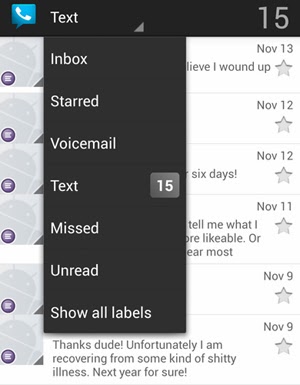 Google Voice takes your Android phone to a whole other level, with seamless integration, meaning you have a single number that can reach as many devices as you want. You can easily give out the number and use the spam settings in the app to provide your desired level of privacy by filtering out those unwanted strangers. Cheap international calls are another one of it’s features, and of course the free text message service it provides, where you can even send messages from your desktop PC.
Download Google Voice app Free here. 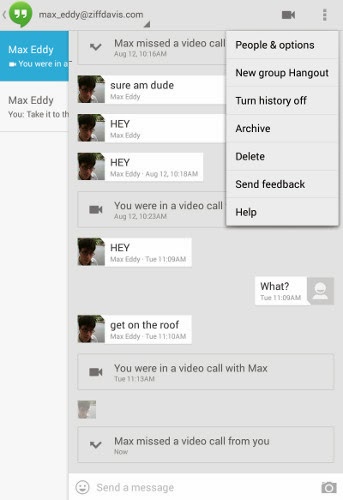 This is one of Google’s new revamps. Google Talk was swiftly kicked out of the scene and replaced with Google Hangouts. With a stylish and user friendly user interface, the app lets you keep up with Google instant messages and even has SMS options now. This is besides the free person to person video calls, which can have a whopping 12 participants if you have a Google+ account.
Download Google Hangout app free here 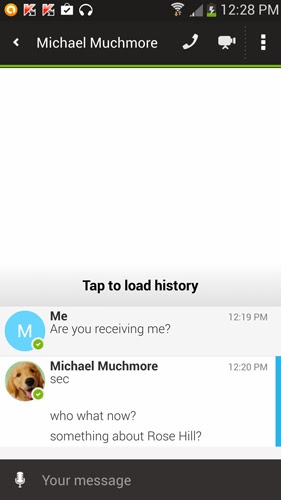 imo is a nifty little messaging client that lets your connect a variety of streams such as AIM, Facebook, Google, MSN, Yahoo, ICQ, Jabber, etc. You can also chat with other imo users and has a status message feature similar to tweeting or posting a status on Facebook where you can broadcast messages. The good thing about this app is that you can reach almost anyone, whenever, wherever, quickly.
Download Imo app free here 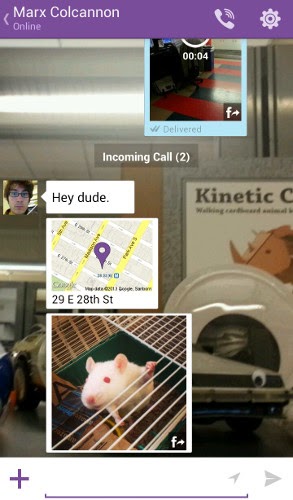 Viber is often known as a counterpart to Whatsapp. Whereas Whatsapp is the most popular texting app, Viber is the most popular calling app. There are a bunch of other apps that also let you text and have voice calls over the internet, but the reason Viber is different is because it can also use your computer as a communication device. From your Android phone or tablet, you can seamlessly transfer a voice call to the Viber PC app and keep talking, or pick up a text message conversation already in progress.
Download Viber app free here 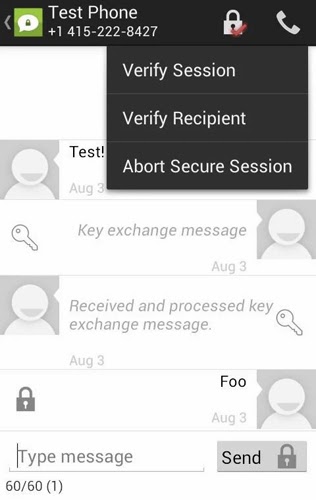 This is an app for all the closet conspiracy theorists out there. If you are concerned about what big business or the government or anyone, just about, is invading your privacy, then use TextSecure. Text messages are encrypted over the air, as they are sent and also on your phone to keep them from that curious friend who just can’t help thumbing through your inbox. The app first existed only in a Beta version, but has now been fully released.
Download Textsecure app free here