5 Best Forex Traders in the World You Should Know About 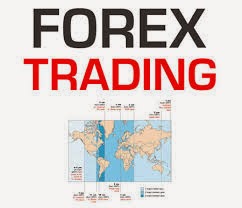 Whatever field you are in, the goal is not always to be the best. Sometimes, you just need to be the best that you can. By perfecting your trade, there is no reason why you cannot reach the top. The same principle can be applied to forex trading. If you are struggling in this competitive field, you can find inspiration from the stories of the following forex trading gods of all time. You will also get to know who are they and how the world’s best forex trader did it all. 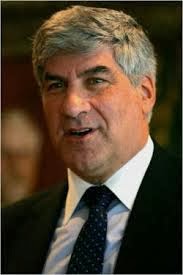 Although Kovner is the least known billionaire in New York, his forex trading strategies are always up-to-date. His decisions are very smart and brave, two of the most important traits for a forex trader. However, as he began to achieve success, he shifted into hedge funds. He founded the Caxton Associates that, right now is within the top 10 most successful hedge funds across the world. With an estimated $14 billion income, this company is indeed one of the best. Kovner himself makes $4.5 billion in net.

As a full-time foreign exchange trader, Bill Lipschutz co-founded and directed the Portfolio Management in Hathersage Capital Management. He started trading while he was in college. After inheriting $12,000 from his grandmother’s death, he invested it in risk management and forex. Spending hours in the library to study, his portfolio reached $250,000 rapidly. This made him one of the best forex traders. 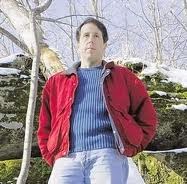 As a currency trader for Bankers Trust, Andy Krieger silently kept his distance from the actual forex arena. Everyone is leaving the US Dollar for other currencies because of the Black Friday crash. As a result, a certain currency would eventually be overvalued. Krieger tried his luck on the New Zealand Dollar called the Kiwi. His techniques were effective. By issuing hefty selling orders bigger than what New Zealand can supply, he succeeded in gaining billions of dollars. 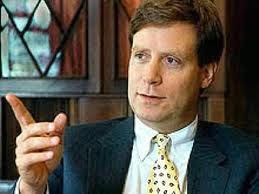 Druckenmiller’s successful double bet on the same currency is the primary reason why he is considered among the best forex traders. He made his first bet after the collapse of the Berlin Wall. On that single day, he made a billion dollar worth of income. Because of his move, the German mark became significant in the forex trading field. His second bet on the same currency also became a smashing hit. He bought German bonds since stocks are showing less improvement over the years.

The Best Trader in the World – George Soros 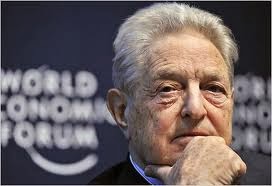 George Soros is the king of forex trading; there is no doubt about it. In fact, Stanley Druckenmiller and Andy Krieger worked for him eventually. His expert advice and professional decisions made these two excellent traders as well. However, Soros made the most out of his apprentice to help him break the Bank of London and put the British pound into its knees. The most successful trades he made earned him at least $1 billion. That’s just another day for him. Many of the forex traders now look to him as an inspiration to follow. If you too want to taste some victory in forex trading, you should study Soros’ trading strategies.