Have you been up to date on 2013′s movies? Have you seen the best ones? And do you know why they’re the best? How about we recommend you a couple of must watch movies of 2013 which you should enjoy during your holidays ? Check out the list compiled below according to IMDb ratings. 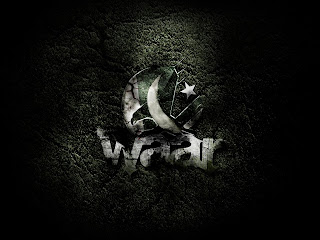 Pakistani cinema’s latest project is one that deserves your support. It’s all-star Pakistani cast and record breaking success more warrant that giving you another perspective of the on going war on terror in the region.Its rating is 9.5 out of 10. 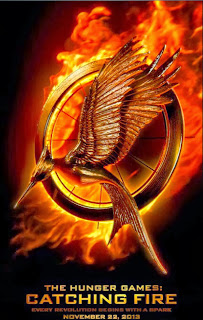 As if Oscar winner and current Hollywood sweetheart Jennifer Lawrence isn’t enough reason to watch it, this movie also comes jazzed-up with the spectacular IMAX effects, and is of course an adaptation of the best-selling novel by Suzanne Collins. Its rating is 8.1 out of 10. 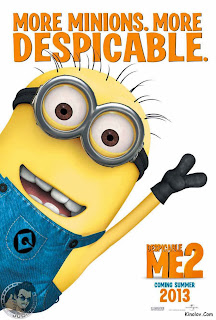 Not only does this movie feature everyone’s favorite villain and his adorable minions, it’s also chock-full of good, light, family fun. Its rating is 7.6 out of 10. 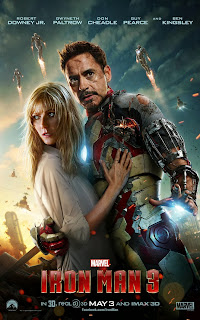 Robert Downey Jr. has brought this comic classic to life and won millions of fans in the process. The most popular Avenger, there are few who could accomplish so much, and with such panache. Its rating is 7.4 out of 10. 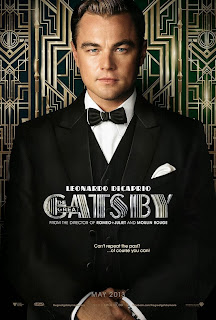 Leonardo DiCaprio is famous for playing intense roles, each injected with character and savvy. This time was no different, and Leo brings Jay to life, displaying the glamor of the 1920′s in a heartbreaking tale that you can’t pass up. Its rating is 7.4 out of 10.