We all know there are cars, and then there are cars. For the automobile enthusiast, some vehicles just rise far above the rest. They’re not just transportation. They are art, inspiration, beauty – on wheels. Here’s five of the priciest pieces of “art on wheels” that you’ll ever find. 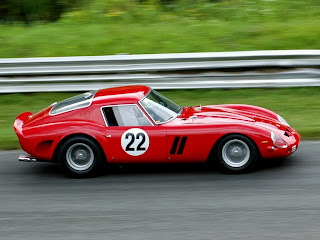 Only 32 of these babies were ever produced, and at the last auction, they went for $6.9 million a pop. 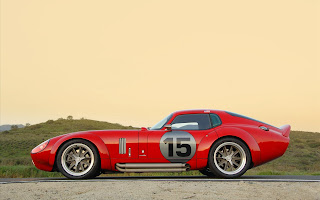 If you thought #1 was rare, you were mistaken. Only 6 of the Shelby Coupes from 1965 ever made it to market, and they each rode off on a dazzling $7.25 million dollars, making it one of the most expensive vintage cars ever. 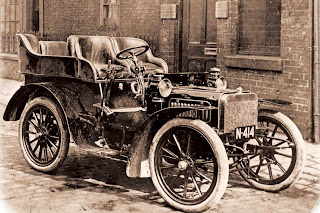 A true vintage cars beauty, one of 17, this car is the oldest known Rolls-Royce in existence. It is not just art, but history. 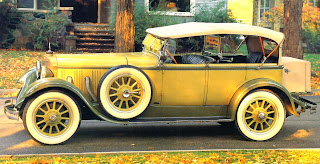 The most widely-produced car on this list (35 were made), it was the last car Ferdinand Porsche designed for Mercedes-Benz before he left the company – to form his own. Anyone know what that start-up was called? 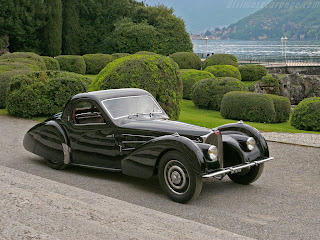 Fewer than 12 of these cars were produced, and no two of them were identical.