5 Festivals You Don’t Want to Miss In Your Lifetime

It is one thing to see the world but it is another to experience it. Adventurous travelers from around the world often look for something extraordinary and time their trips to see some of the world’s great festivals and events. To all those who are planning to go on one such trip, we have come up with some festivals you don’t want to miss in your lifetime. Each and everyone one of them is full of life and contain activities in which you can express yourself or discover yourself.
Holi 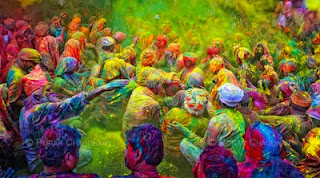 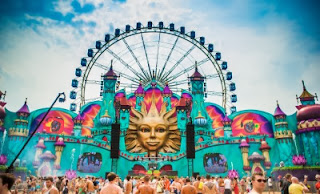 Tomorrowland is one of the largest electronic music festivals held in Belgium. Since 2005, every year thousands of trance music enthusiats from around the world gather to celebrate music in a unique way. If you are an electronic music fan, than this is one festival you don’t want to miss in your lifetime. 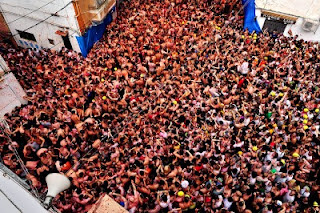 La Tomatina is a festival that is held in Bunol, Spain. Bunol is a town located 30 km from the Mediterranean, in which participants throw tomatoes and get involved in this tomato fight purely for fun. 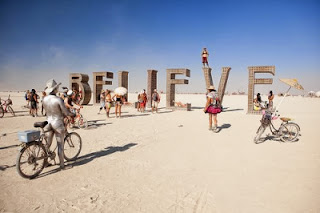 Burning Man is a week long annual event held in the Nevada, USA. It takes its name from the ritual of burning a large wooden effigy. The event is described as an experiment in community, art, radical self-expression, and radical self-reliance. 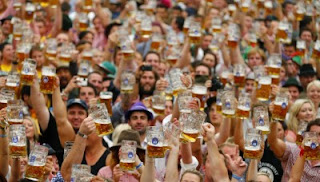 Oktoberfest is the world’s largest fair held annually in Munich, Germany. It is a 16-day festival running from late September to the first weekend in October with more than 6 million people from around the world attending the event every year