Menu
Home » Places » 13 Things You Did Not Know About Japan

13 Things You Did Not Know About Japan

Japan is a very beautiful country in the world. Here are some amazing and real facts about Japan. 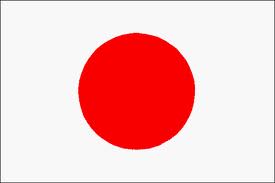 1. Late-night dancing is illegal in Japan. 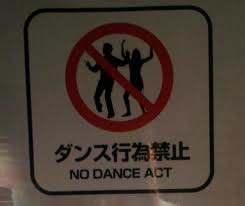 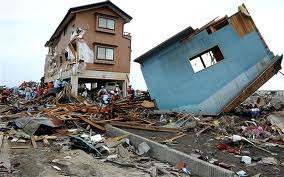 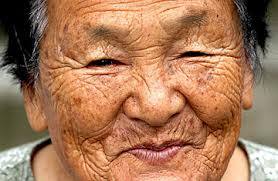 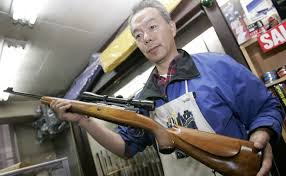 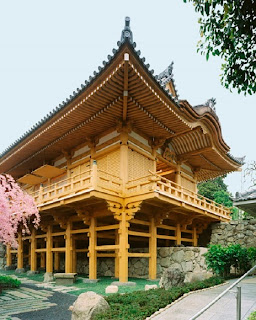 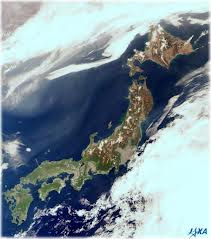 7. Japanese trains are among the world's most punctual : their average delay is just 18 seconds. 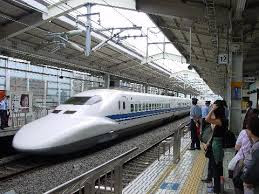 8. Square watermelons are grown by Japanese farmers for easier stack and store.

9. In Japan, there are more pets than children. 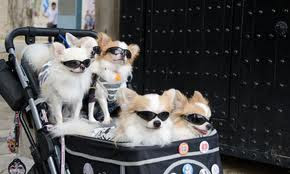 10. Japan's birth rate is so slow that adult diapers are sold more than baby diapers. 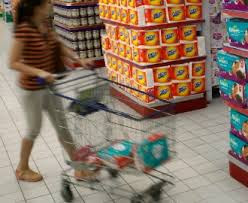 11. 98% of all adoptions in Japan are of male adults, so that family businesses can remain within the family. 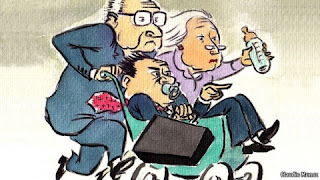 12. The Japanese who survived the titanic crash was called a coward in his country for not dying with the other passengers. 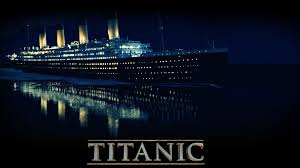 13. In Japan, 90% of mobile phones are waterproof because youngsters use them even in the shower. 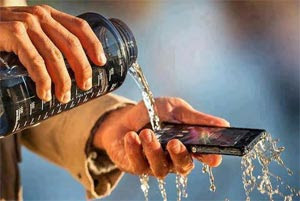