10 Top Secret Documents of the World

Have you ever wondered where all the documents related to major events in the world go to? I am sure that you must have thought atleast once that all these big agencies like the CIA and the FBI certainly did their whole detective work related to all the major events specially those that have an international impact. So where do these documents go? Why is the evidence hidden? Well these secret documents are marked classified and no one therefore has access to them! They are kept secret till the governement wishes or for their own benefits as is evident from the article below! 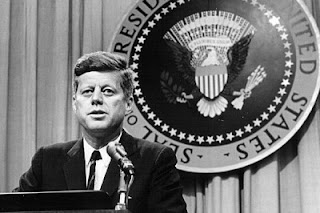 Some of the documents that gave the refered to the death of John F. Kennedy were to be sealed till the 2017. Nearly 1000 files were meant to remain secret even beyond that. 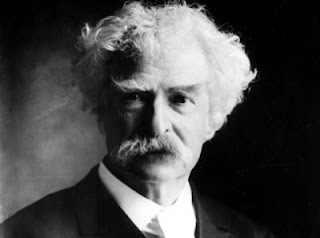 The autobiography of the famous American Writer was not to be pulbished till 2010. They were supposed to remain hidden till then! Mysterious ain’t it? 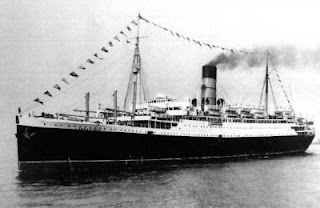 Arond 5000 people met their fate when this ship sunk and all the secret documents that were supposed to be related to this were to remain secret till the 2040. 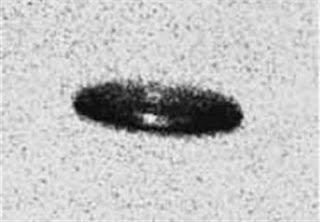 These files were classified till the 2007. The documents revealed that out of the total of 1600 UFO sighting, nearly 25 were completely credible and true but obviously unexplained! 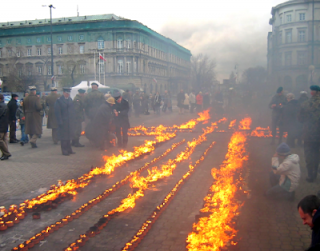 The Soviet executed almost 20,000 Polish prisoners in the year 1940 and the files that were proof of these execution were classified till the year 1992. They finally confirmed that the Soviets were responsible! 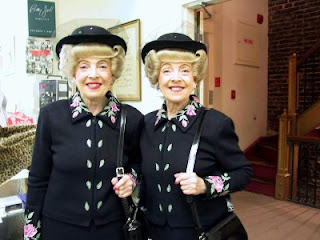 There was a research conducted in the US during the year 1960 where several twins were purposefully kept seperate for a lifetime. The research, being highly controversial as it is, are sealed in Harvard University till the year 2066. 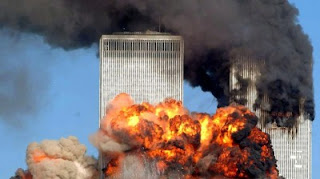 The CIA documents related to the events on the 11th of September and also related to terrorism still continue to remain secret! 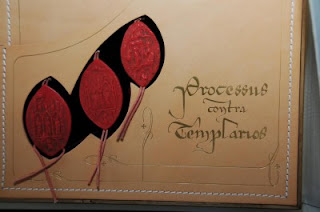 These are the only documents that clear the Knights Templar of heresy and these are as old as 1308. They have been locked away in the Vatican Archives for nearly 700 years. 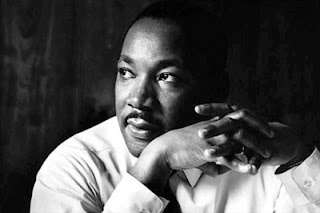 The reports from FBI where they bug the civil rights leader are to remain secret till the year 2027. 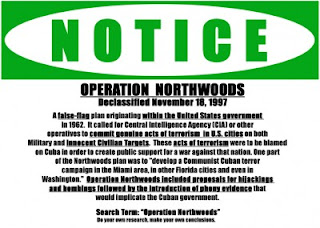 The US decided to simulate terrorist attacks on its own people in the year 1962 just so that they can get an excuse to have a war against Cuba! We don’t know much about cuba, but attacks like 9/11 may be initiated to achieve same motive to attack middle east.