Casinos are a great backdrop for movies. With instant drama, huge sums of money changing hands, a truly eclectic variety of characters around and an opulent and glamorous setting, there’s rarely a dull moment either visually or emotionally for viewers.
Although there are dozens of movies that use casinos as a setting in some way, shape or form, these 10 films (in no particular order) stand out as the most memorable. 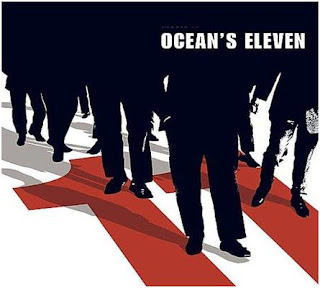 The 2001 remake of oceans 11 is the one most refer to now, but the 1960 original is also a cinematic touchstone in its own right. Sequels Oceans 12 and Oceans 13 also make the grade, although don’t quite capture the magic of the originals. 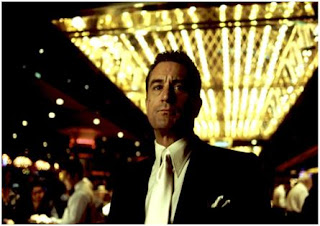 you can’t really talk about casino movies without mentioning Casino, starring Hollywood icons Robert DeNiro and Joe Pesci. The movie harkens back to a casino era that is long gone and somewhat romanticized, but still a nice place to visit on the screen. 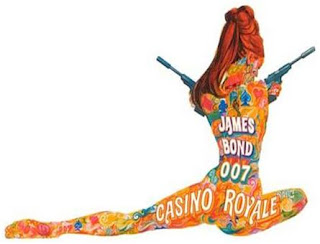 The recent Daniel Craig remake is more appealing for action fans, but the original 1967 sets the bar higher for the true cinephile. The gambling scenes at Casino Royale also stand out, as does the Oscar-nominated original song written by Burt Bacharach. 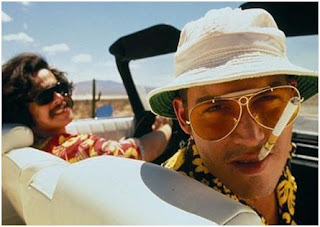 While not a “casino movie” per se, Fear and Loathing is one of Thompson’s most infamous works and is perhaps one of the best encapsulations of what casinos (and subsequently Las Vegas) are all about – the pursuit of the “American Dream.” 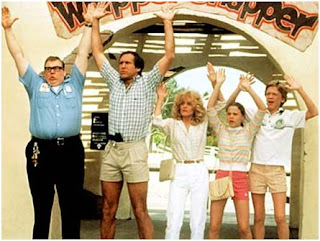 National Lampoon’s Vegas Vacation is the fourth film starring the hapless Griswold family, headed by well-intentioned but bumbling patriarch Clark. The Mirage was the major filming location. Unfortunately though, rock-paper-scissors and heads-or-tails are not offered at the casino in real life. 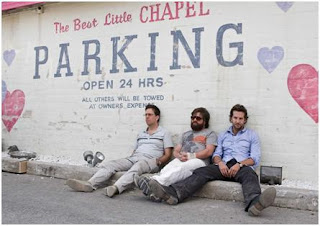 This is when you know your Vegas bachelor party has gone too far: You wake up with Mike Tyson’s tiger in the bathroom, a six-month-old baby in the closet and no idea where the groom is. It happens in The Hangover, one of the best comedy films in the last couple of years. 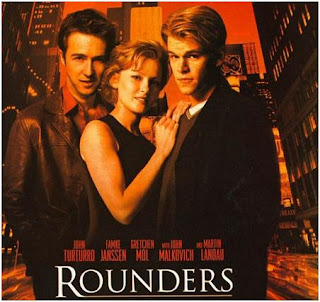 Rounders is universally accepted as the best poker movie of all time, and rightly so. It stars Matt Damon as poker player. It truly sets the bar for gambling films when it comes to both scriptwriting and acting. It’s the gamble that counts, after all. 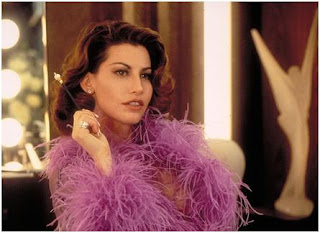 A decidedly different look at the Casino lifestyle through the eyes of Nomi a troubled girl who comes to Las Vegas to become a high-class showgirl. Great film? No. Universally veiled for its seamy sexuality and vulgarity. 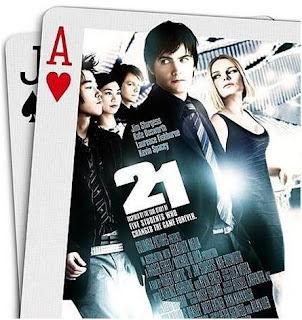 21 is the true story of a team of nerds from MIT that took Las Vegas for millions with an intricate system of signals and card counting. 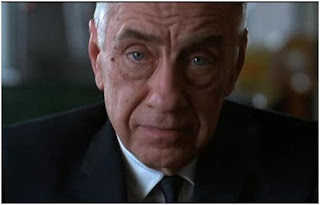 Bit of a sleeper film with a depressing, noir undertone and a great cast including Philip Baker Hall, John C. Reilly, Gwyneth Paltrow and Samuel L. Jackson. An interesting take on the casino/gambling world as well as it’s primarily set in Reno – almost the antithesis to Vegas when it comes to glitz and glamor.