Menu
Home » Places » 10 Most Dangerous Landing Strips in the World

10 Most Dangerous Landing Strips in the World

Air travel has become so popular that you will hardly find a place on earth, where you cannot reach by air. This obsession with air travel has led to mushroom growth of airports around the world. When you will look at the pictures below, you will ask yourself this question. “What on earth, they were thinking, when they put that landing strip there?” All of you will agree that the photos below are an airline pilot’s worst nightmare. These are indeed world’s most difficult landing approaches. It needs a lion’s heart or Instrument Landing to land an aircraft there.
Here I have compiled 10 most difficult and dangerous landing approaches of the world. 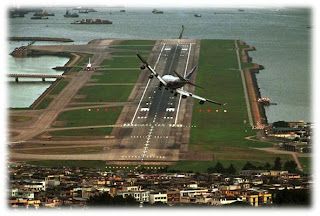 With numerous skyscrapers and mountains located to the north and its only runway jutting out into Victoria Harbour, landings at the airport were infamously difficult. 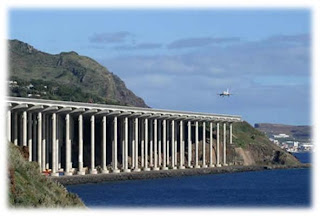 The airport is infamous for its short runway which, surrounded by high mountains and the ocean, which make it a tricky landing for even the most experienced of pilots 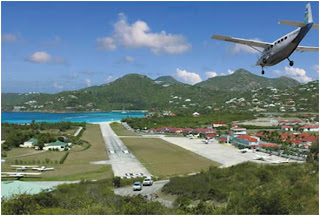 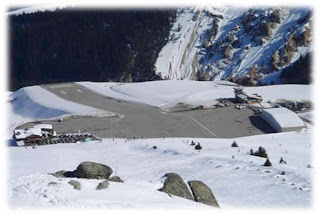 Courchevel’s airport has a certain degree of infamy in the aviation industry as home to one of the shortest runways in the world. The airport has a dangerous approach through deep valleys which can only be performed by specially certified pilots 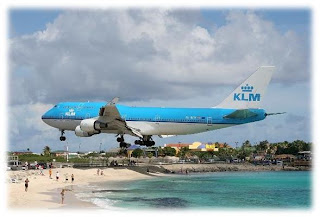 The airport is famous for its short runway at only 2,400 meters it is barely long enough for heavy jets to land. Therefore, incoming airplanes approaching the island have to fly extremely low, passing only 10-20 meters over relaxing tourists on Maho Beach. 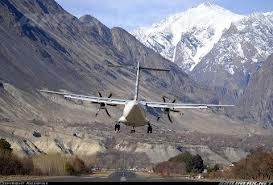 Due to the short runway at Gilgit airport that is located at the edge of a slope, even an aircraft as small as a Boeing 737 aircraft cannot land and take-off at the Gilgit Airport. 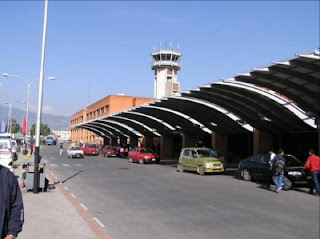 It is considered one of the dangerous and deadliest airports in the world because of its location and the difficulties during landing. It is a step by step decent landing and the pilot has to continuously monitor the altitude as well as should be physically able to see the mountains. 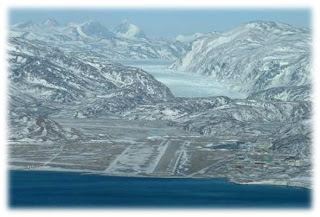 Narsarsuaq Airport is located in Narsarsuaq, in southern Greenland. The lake at the end of the runway and steep cliffs makes it difficult to land even for skilled pilots. 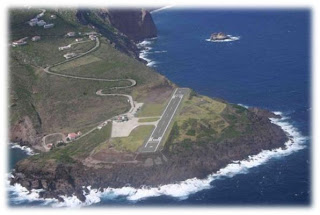 The locals claim that this is the shortest commercial airport runway in the world. There are not any overrun areas on either end of the paved runway where sheer cliffs immediately drop off over 200 feet into the sea. 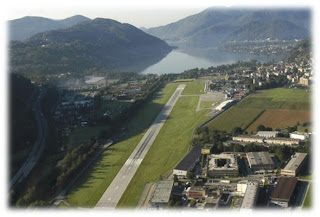 Lugano-Agno’s instrument approach procedure is quite challenging because of its steep angle of descent of 6.65°which is double of the standard approach. This is due to its geographic location in the mouth of a valley.