This is a Tequila flavored lollipop, which contains a real edible worm! It's a delicious candy version of the alcoholic beverage called Mezcal, with a worm in the bottom of the bottle! The worm inside is specially bred for human consumption and is reared on a special diet of cereals and fresh greens. So it makes a tasty and nutritious addition to the candy. So go ahead and "Dare to lick!" 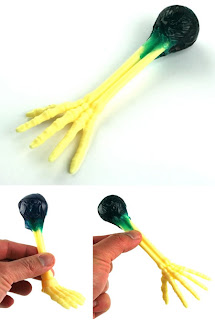 A weird Lollipop with a bone-shaped handle. 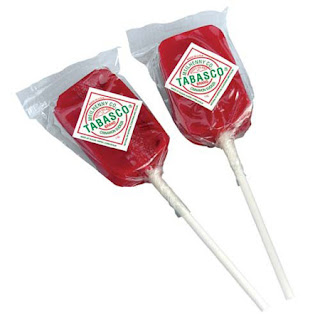 A spicy treat for the whole family. 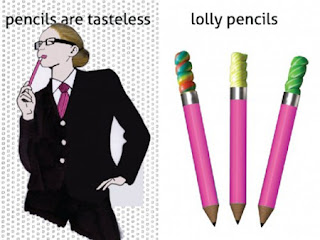 Many people chew on their pencils, either from nerves or boredom. But pencils taste like wood (or rubber if you're chewing the eraser). So, if you're going to be chewing on your pencil, why not make the end of it a lollipop so at least you'd have a tasty treat when you're not writing. 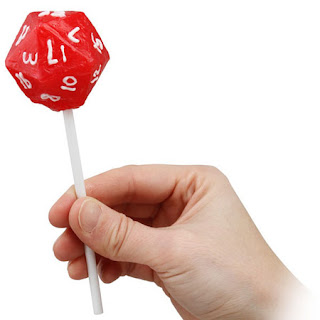 The D20 Lollipop gives a whole new edge to sucking on delicious lollipops. Sure, you could buy spherical lollipops, but those are for people below your level; those to whom you would shout the common phrase, “Get on my level.” With your new D20 Lollipop, you can have all 20 sides and lick them too. The geeky food creation tastes like a cherry compote made with freshly-picked cherries, and is probably stuffed full of sugary goodness. 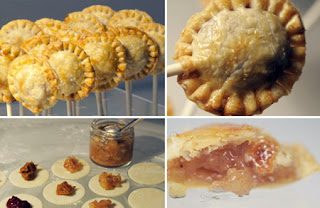 The creator of this fun dessert wanted a guilt-free way to eat pie during the day. Their main complaint was they didn't want to be stuck with the guilt that comes with an entire slice (oh boy). Instead, they decided to combine a bite-size lollipop with the flavor and texture of our favorite pie variations. What was formed was miniature pie lollipops in blackberry, pumpkin, apple and banana flavors. Apparently these run under 50 calories each, and you can make a batch of them and fridge them up for later. Eat on! 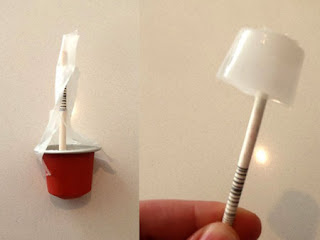 The trouble with children's medicine is that it's boring and tastes terrible. And while there really isn't anything that can be done for the taste that hasn't already been done, you can jazz up how you treat your kid's cough. Try using a lollipop mold that can be found on Amazon; medicine can now be made into lollipops!
Now all you have to do is figure out a way to make sure they finish the whole thing! I would definitely consult a physician, pharmacist, doctor or someone of knowledge before altering the state of your medicine though. Still a novel thought, but, be safe!

The Lolli-pop is the conceptual still life project created by Italian-born photographer Massimo Gammacurta. His lollies are edible icons. The brands are as sweet as candy for the palate and the eye. The brand association has, in fact, been replaced with a new meaning through the reality and abstract action of painting dynamic gestures. When Massimo first distributed his lolli-pops on the Internet as an art experiment, interest amongst bloggers and fashionistas exploded. Apple, Mercedes and Nike are just some of the famous brands the artist used in his collection. Perhaps this is his tribute to them. 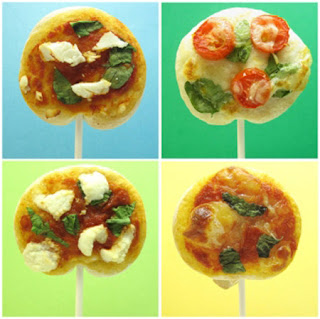 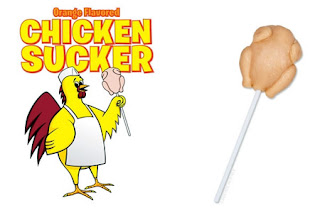 A Lollipop that looks like a chicken! But don't worry, they're orange-flavored. 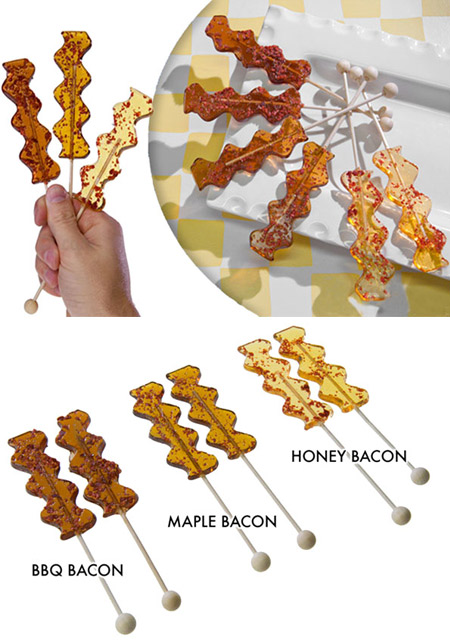 As if you needed an excuse to eat candy or bacon, but just in case you did… you have to try these Bacon Lollipops. These gourmet lollipops come in 3 flavors, maple, honey, and BBQ, and offer your taste buds a chance to enjoy hard candy lollipops that have been infused with real bacon. 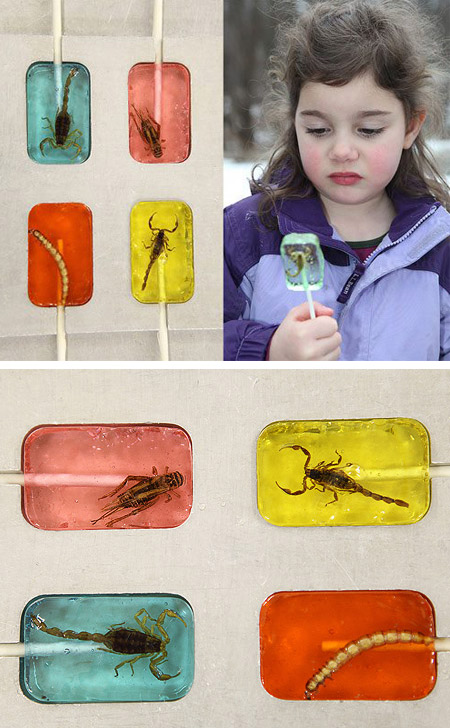 Hotlix is the original edible insect candy creator. For over 20 years they have been making people cringe with delight at their outrageous confections featuring real insects embedded in the candy! 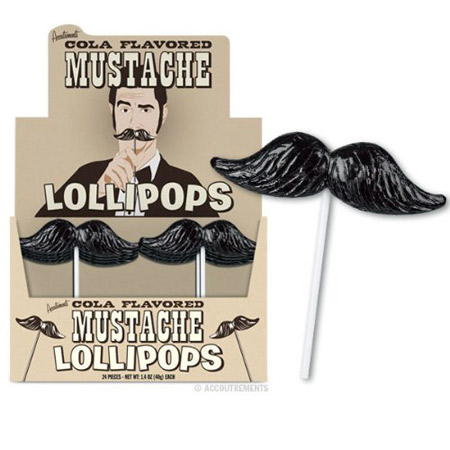 It's a lollipop and a disguise! Place it under your nose and people will think you're a harmless old chap. Then, when no one is looking, sneak a lick or two for a quick sugar fix. 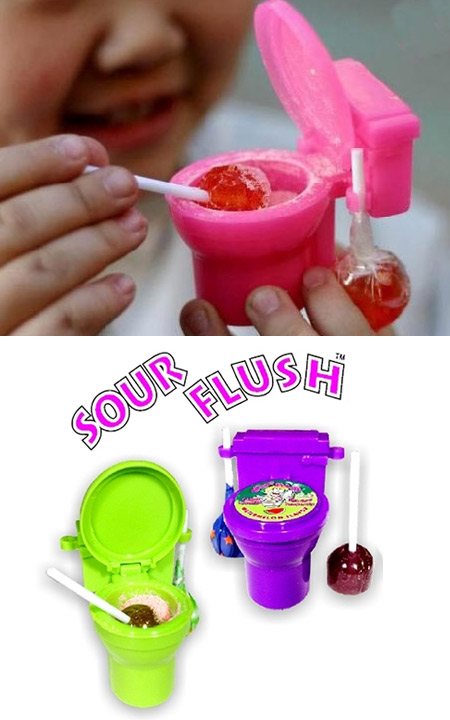 A sour powder dip in a toilet-shaped container! 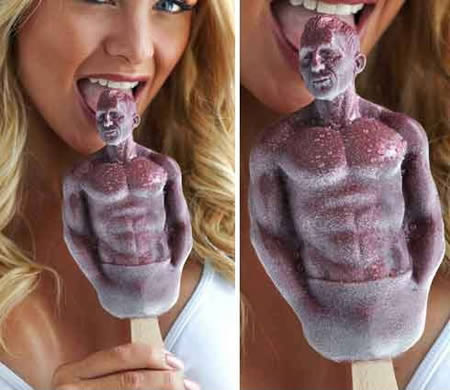