10 Famous Celebrities Who Died of Drugs 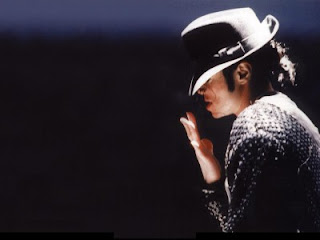 The king of pop, the person who changed the world with his dance, the singer who broke and made records in his music career, died because of overdose of drugs. However his doctor was arrested after the investigation and there is a possibility that it was a murder. 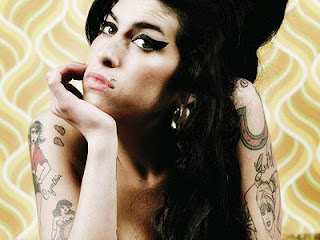 Amy Winehouse, the great singer and many award winner, died in her apartment due to excessive drinking. At the time of death, her blood alcohol content was more than five times the legal drink-drive limit. 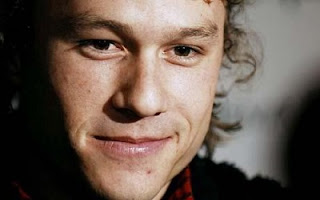 “ And I thought my jokes were bad. “ The actor who stunned the world with his acting in the film The Dark Knight sadly died of overdose of the drugs. It is believed that he was so involved in his acting that he could not control his dose. 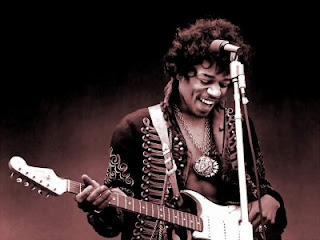 Known as one of the greatest electric guitarists in the world. He was also well known for his use of drugs and on September 18, 1970, drugs took them away from this world. 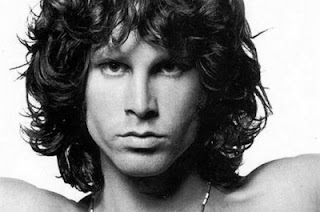 Lead singer of the band, The Doors. Died of heart attack at the age of 27 due to an accidental Heroin overdose. 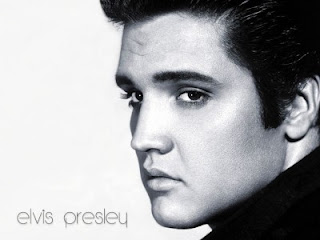 One of the greatest and popular singer of the 20th century, Elvis’ death cause was also drugs, sadly. 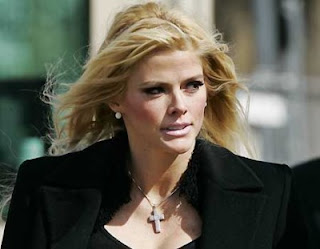 A playboy model and an actress, Anna was found dead on 8th Feb, 2007 due to alcohol and drug overdose. 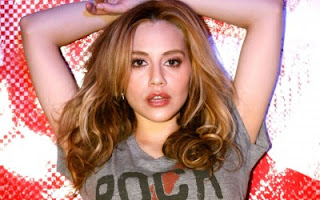 American actress who starred in the films 8 Mile, Girl Interrupted and Clueless, collapsed in the bathroom on December 20,2009. The causes of the death was pneumonia with multiple drug intoxication. 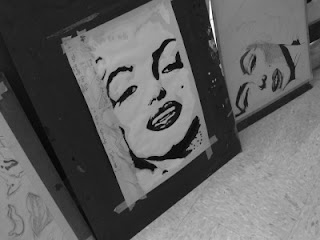 Actress who did films like How to Marry a Millionaire and Some Like it Hot. Her death was considered to be suicide in which she used overdose of the drugs. The reasons given were her illness and problems she was facing in her life. 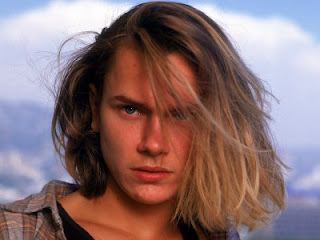 A great actor who starred in great films like Stand By Me, Little Nikita, The Thing Called Love and many other. Died as a result of use of cocaine and heroin at the age of 23.